Multimedia and animation training courses at APEC offers the students with best multimedia training on par with industry standards and as per the market needs. Adobe After Effects software is the industry-standard tool for creating motion graphics and visual effects for film and video. Through Our training in After Effects make the impossible possible and

This course is suitable for professional graphic artists and other dynamic media producers who want to work in post production that involves integration of live-action footage and computer generated imagery, which have become increasingly common in films, television and commercials. 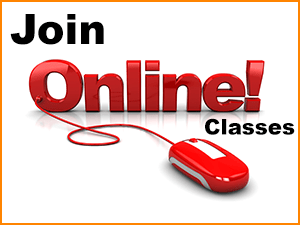